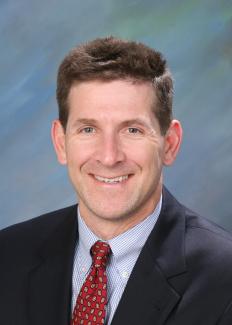 Prior to entering the private sector, Mr. Harnett served on active duty in the U.S. Navy and is a veteran of the first Gulf War.  After leaving active duty, Michael served as a legislative aide for U.S. Senator Joseph Lieberman, and at the White House on a special project for the White House Chief of Staff overseen by the Office of Management and Budget (OMB).

Professional Licenses and Affiliations
Mr. Harnett is a member of the CFA Institute, and holds FINRA Series 7 and 66 securities licenses.

Education
Mr. Harnett received an M.B.A. from Harvard Business School and a B.S. with distinction from the U.S. Naval Academy.  At the Naval Academy, Michael held the third highest leadership position among its 4,500 Midshipmen and graduated in the top two percent of his class.

Community Involvement
Mr. Harnett formerly served on the boards of Kids Included Together, a non-profit assisting children with disabilities; Congregation Beth Israel in San Diego; the Harvard Business School Club of San Diego and other non-profits.

Personal
Mr. Harnett lives in Carlsbad, California with his son and adopted dog.  Outside investment management, Michael most enjoys spending time with his son, fitness training and outdoor exercise, and reading history and public affairs.